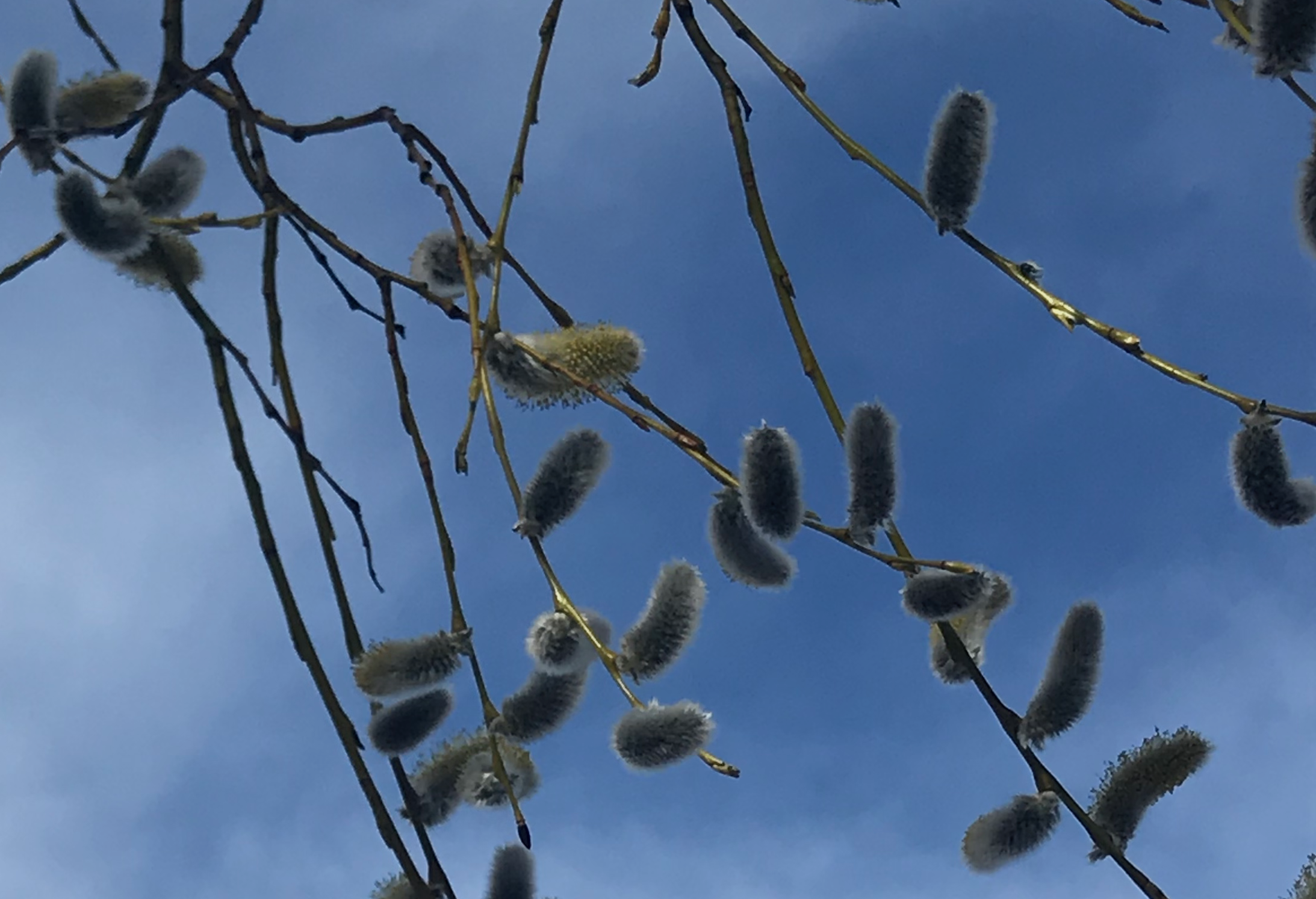 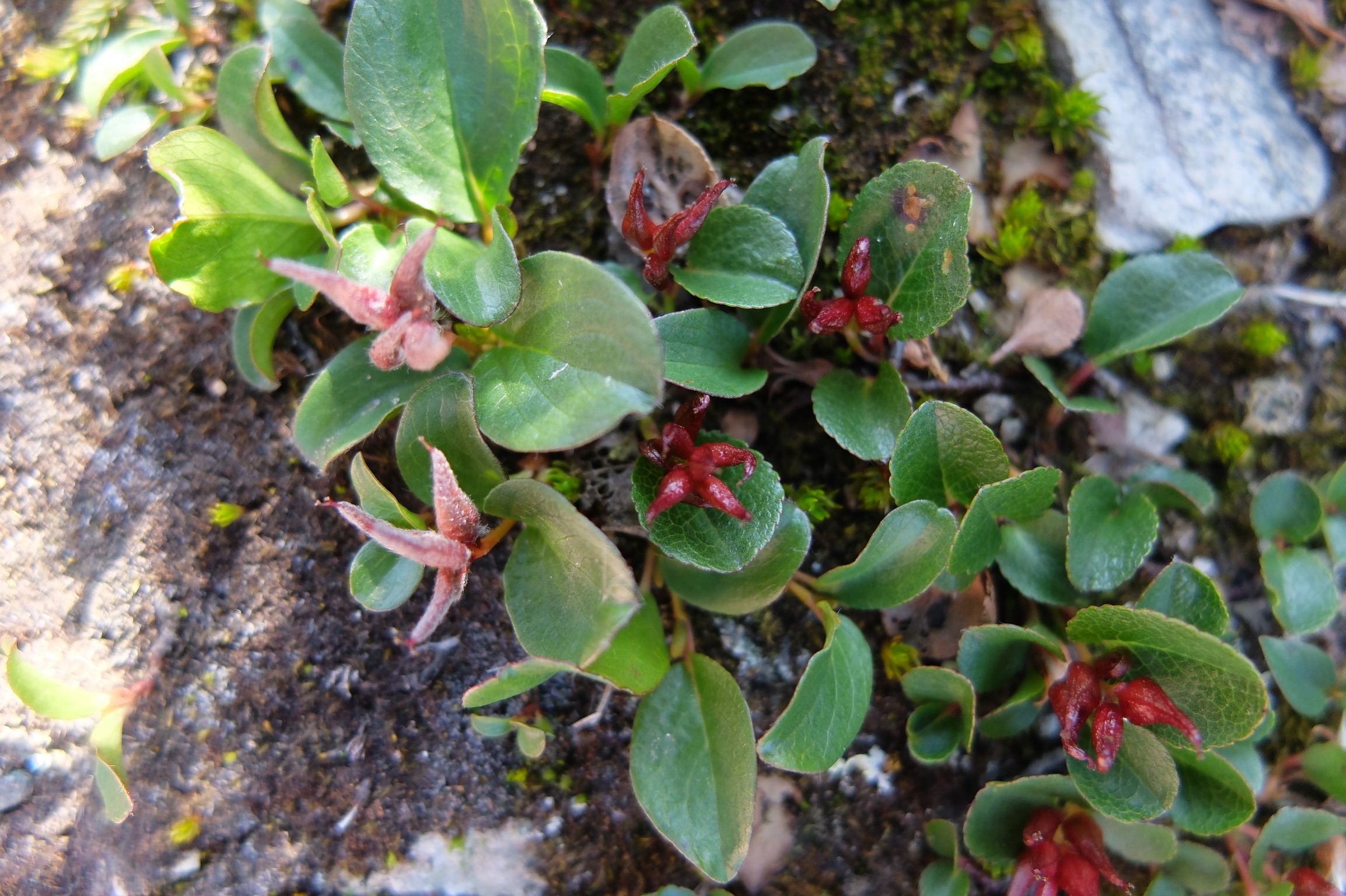 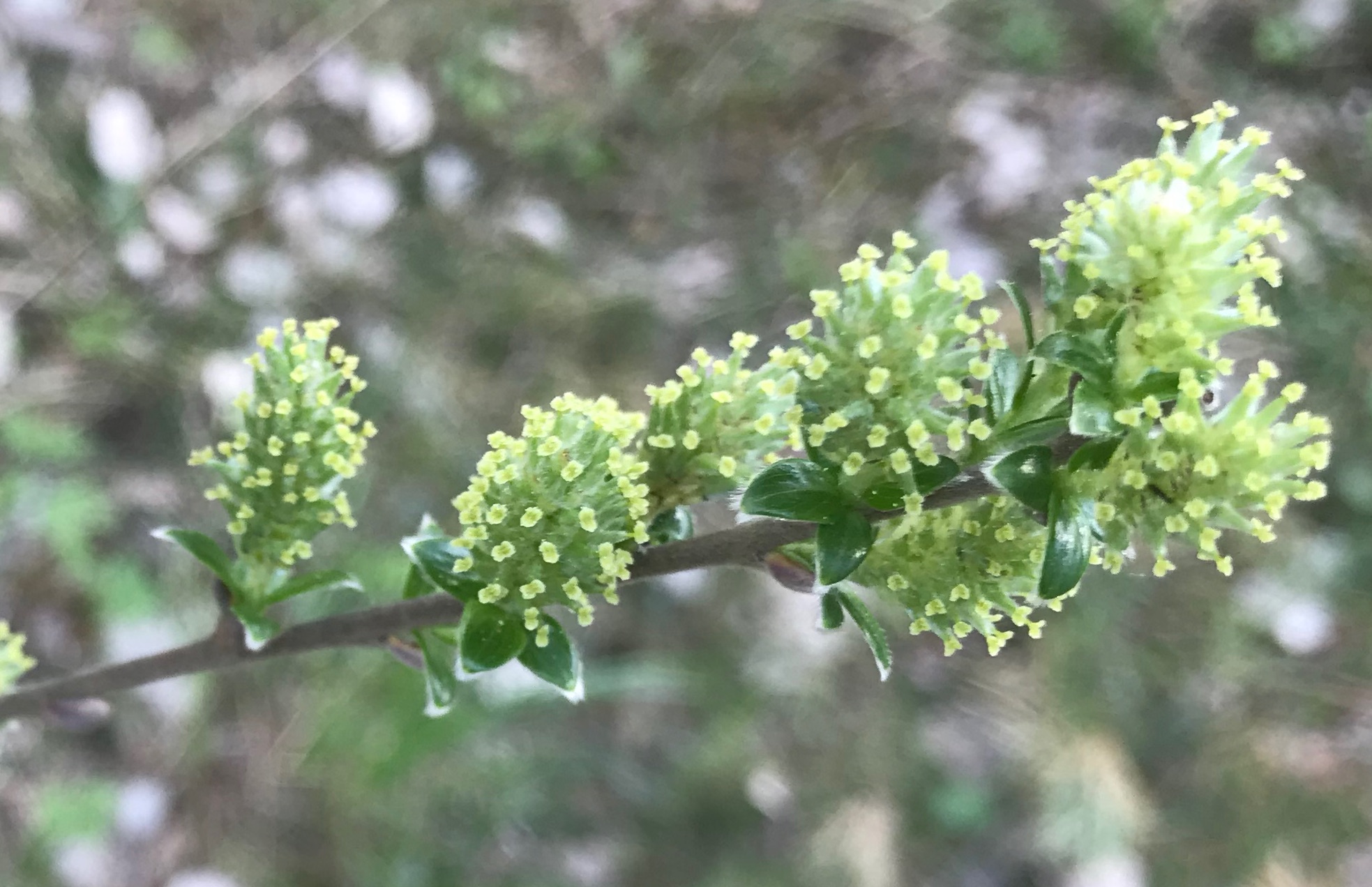 The evolution of separate sexes is of fundamental importance in biology. Sex determining mechanisms are highly variable and labile and sex chromosomes often degenerate; however, the underlying evolutionary mechanisms are unclear. Theoretical studies predict that sex chromosome evolution is governed by sex ratio selection and/or by different forms of genetic conflict, for example between males and females or between cytoplasm and nucleus. Empirical evidence for these predictions is scarce, in part because the best-studied systems are animals with ancient sex chromosomes.  This project investigates a plant family with separate sexes (Salicaeae, willows and poplars) where a high turnover of nascent sex chromosomes has been suggested and sex ratio bias is common, to understand the evolution of sex determining region and sex chromosomes.  We use mostly genomic approaches but also field survey and greenhouse experiments.

Earlier publications on Salix (prior to the sex chromosome project):