I retired in 2019, but I am still active in some of the research described below. 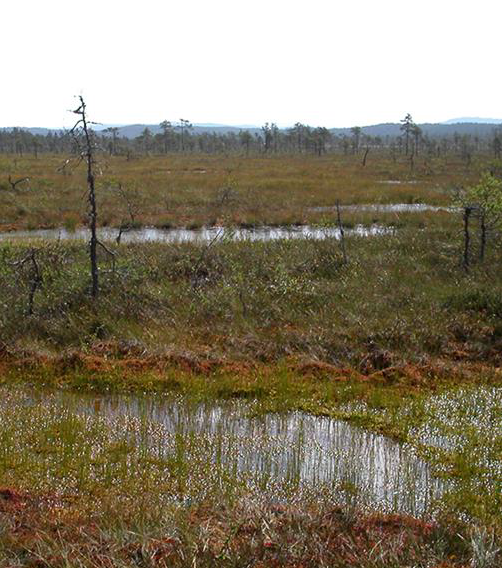 Peatland ecology
Together with PhD students and international colleagues my focus has been (and is) on peatland ecology and covers competition, niche relations, ecophysiology, reproductive biology and dispersal in Sphagnum (peat mosses). Other projects deal with changes in species composition over time in peatlands, restauration of drained fens, effects of nitrogen deposition and the carbon balance of peatlands.

Bryophytes as epiphytes
In the epiphyte project we have applied experiments and spatial and metapopulation approaches to cover the whole chain of events determining the distribution of species: spore production, dispersal and survival. An example is the spatial pattern off the red-listed moss Neckera pennata and its dependence on host tree species.