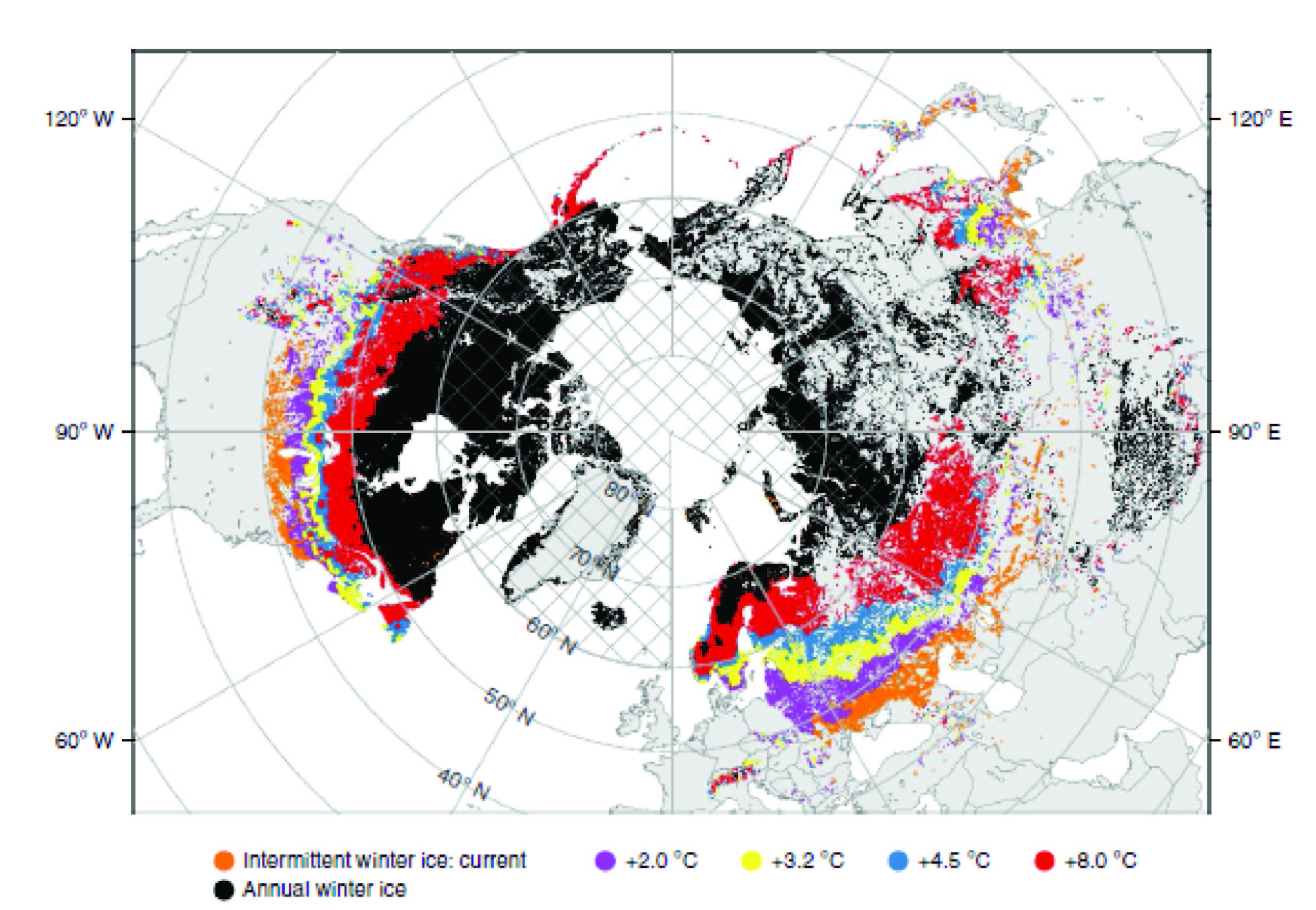 New research shows that about 35 300 lakes in the northern hemisphere will become permanently ice-free if the global average temperature increases by 2 degrees. The number of ice-free lakes will rise to up to 230,400 lakes if global warming reaches 8 degrees. From a global perspective, the accelerating number of ice-free lakes as a response of global warming by 2 to 8 degrees is alarming since between 394 and 656 million people in more than 50 countries may be affected by a transit from ice-covered to ice-free lakes.

According to the research study which was performed by researchers from Canada, USA, England, Germany and Sweden, thousands of lakes located in southern Sweden will become permanently ice-free if global warming reaches over 3 degrees. "We are used to the fact that Sweden's largest lakes Vänern and Vättern do not freeze each winter but ice-free lakes can soon become a common landscape view," says Gesa Weyhenmeyer from the Inst. of Ecology and Genetics. It is, however, not only the visual impression of our lakes that would change. In the Nordic countries, part of the cultural identity is linked to snow and ice where ice fishing and skating are common and appreciated outdoor activities. In addition to the effects on cultural identity, there will be far-reaching ecological effects. The most noticeable effect is an extended growing season length with a consequent increase in algal growth. Also the transport of nutrients and dissolved organic carbon to the lakes will change, resulting in water quality changes. Such changes finally have an effect on the raw water taken from lakes which is used for the preparation of drinking water. 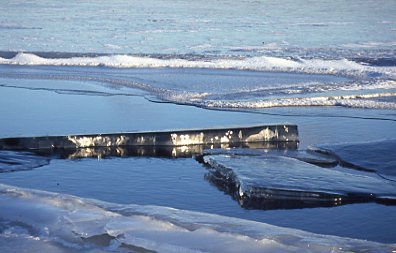