Marisol Sanchez Garcia – post doc 2018-2019
Marisol was part of the AMF genomics project and organized our work on genetic variation. She also doubled in the Archaeorhizomycetes genome project that we hope to finish in a not to distant future. She is now an associate senior lecturer at SLU Ultuna.

Zainab Fahad – post doc 2017 – 2019
Zainab did her post doc with in the AMF project and handled all our culturing efforts. Excellent root strainer and handler of growth experiments. Currently looking for jobs in the Uppsala region.

Peter Meidle – master student 2019
Master project in collaboration with Martin Ryberg at IOB. Peter took soil samples along the west African mega transect during summer of 2018 and then analyzed fungal community based on long read rDNA amplicons. Defended his thesis in fall 2019 and is now back in Tennessee.

Dinah Parker – project work in 2019
Dinah worked on fungal communities of figs in a collaboration project with Charlotte Jandér at Plant Ecology and Evolution. Dinah is now a PhD student in Copenhagen.

Wenbo Xu – master student 2019
Wenbo did a master project on TEs in AM fungal genomes and is now a PhD student in Zurich. Download Wenbo’s thesis report “Cut-and-paste”transposable elements in the arbuscular mycorrhizal fungi Claroideoglomus claroideum”.

George Chen – master student 2019
George did a research training with us on AM fungal cultivation and colonization estimation and then went on to do a master project on genetic variation within AM fungal spores. He is now a PhD student at SLU Ultuna. Download George’s thesis report “Uncovering the genetic organization of Claroideoglomus candidum”

Tea Ammunet – Bioinformatician 2018
Worked within us as part of the national infrastructure BAS, specifically with species delamination of dark taxa in Archaeorhizomycetes.

Mustafa Zakieh (Research assistant 2016 – 2017)
For almost a year Mustafa worked on DNA extractions of soil and roots from Kungsängen and the molecular characterization of their fungal communities as well as barkbeetle samples for Ylva.

Mikael Dahl (Researcher 2016)
Worked on the analysers of the Archaeorhizmycetes genome and now enjoyes life in Sundsvall.

Svante Johannesson (Summer work 2016)
Collected hundreds of individual AM spores and inoculated these on grass grown in pipette tips. Hopefully his interest for Biology was not harmed by it.

Karl Lundén (Researcher 2015-2016)
Worked with soil and root fungal community analysis in Poplar fields. Has returned to his roots at SLU Ultuna in 2016.

Anders Larsson (Bioinformatician 2016)
Helped out with analysis of the Archaeorhizomycetes genome project. Has moved on to work at NBIB at SciLifeLabs, Uppsala.

Hector Urbina (Post doc 2013-2015)
Worked with diversity and habitat specificity in Archaeorhiozmycetes and did a Post doc at Purdue University and then moved on to be a Biological scientist at Florida Department of Agriculture and Consumer Services.

Amna Imran (Visiting PhD student 2015)
Works with soil fungal diversity in Pakistan and has returned to Punjab University to continue her PhD studies there.

Veera Kainiemi (Visiting post doc from SLU 2015)
Worked with soil calorimetry and microbial communities. Has moved on to a happy life in IT.

Tania Tajrin (Research training 2014)
Worked with molecular characterization of soil fungal communities and is now at SLU in Umeå.

Haleh Hayatgheibi (Research assistant 2013)
Worked on developing the single nuclei sorting method for AM spores and is now a PhD student at SLU, Umeå 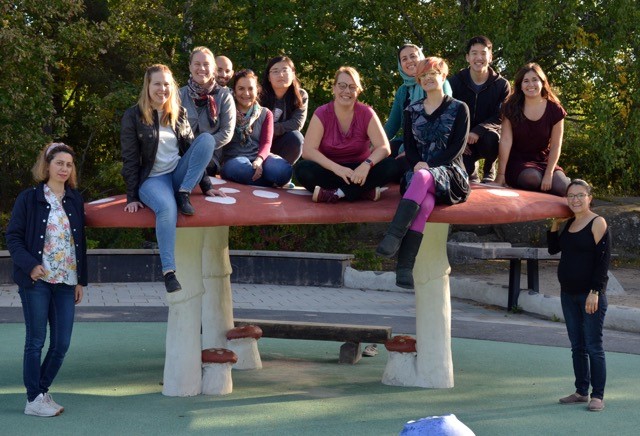 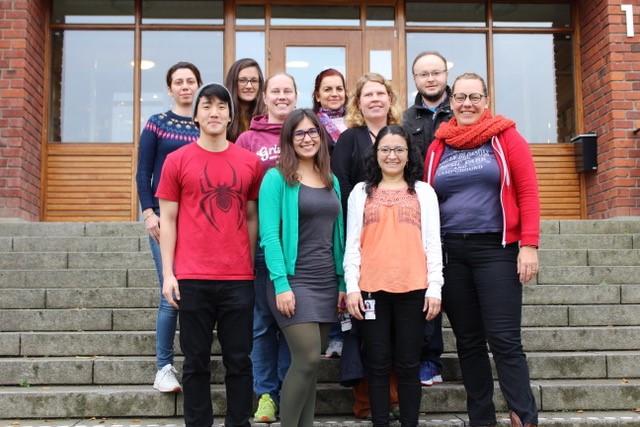 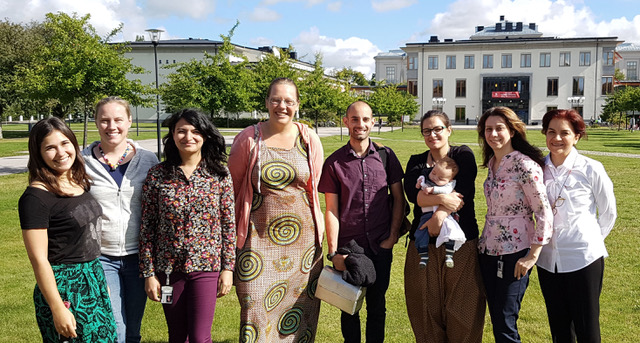 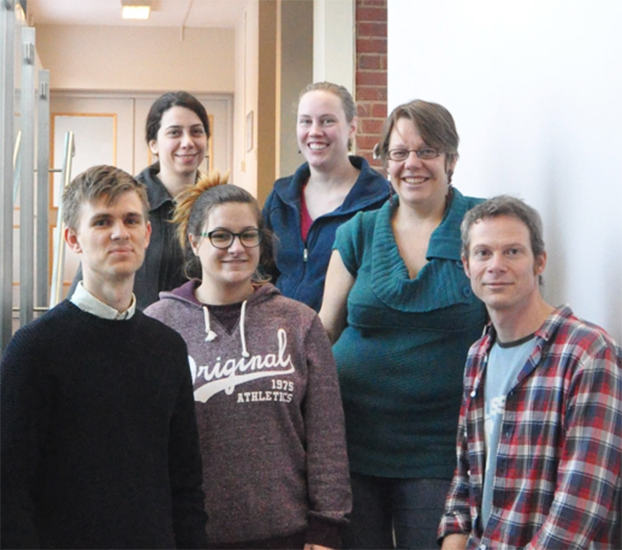 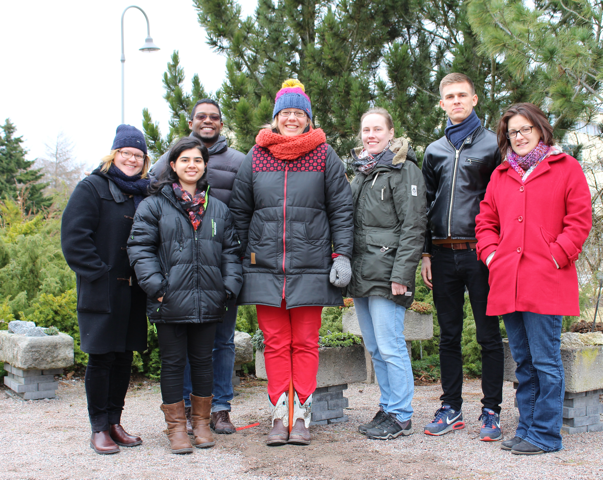 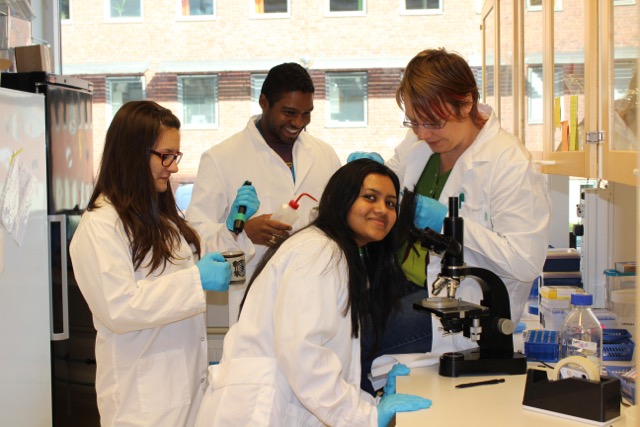 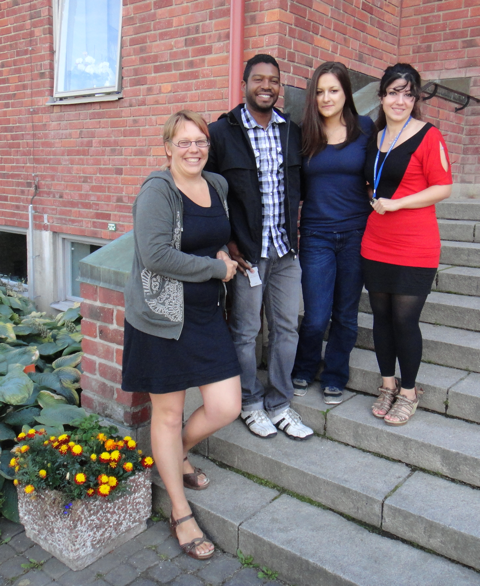