Meiotic recombination is a fundamental cellular process in all sexually reproducing organisms to ensure proper segregation of homologous chromosomes in meiosis. In the context of population genetics, recombination contributes to patterns of genetic diversity by shuffling alleles between chromosomes. At the same time, restriction of recombination can facilitate species divergence by maintaining specific allelic combinations important for reproductive isolation and local adaptation.

In recent years, we are learning that location and frequency of recombination is very different between species and even between individuals of the same species. However, we know very little about what causes such variation and how such variation affects patterns of genetic diversity and species divergence. We are addressing these quenstions by using several bird species. 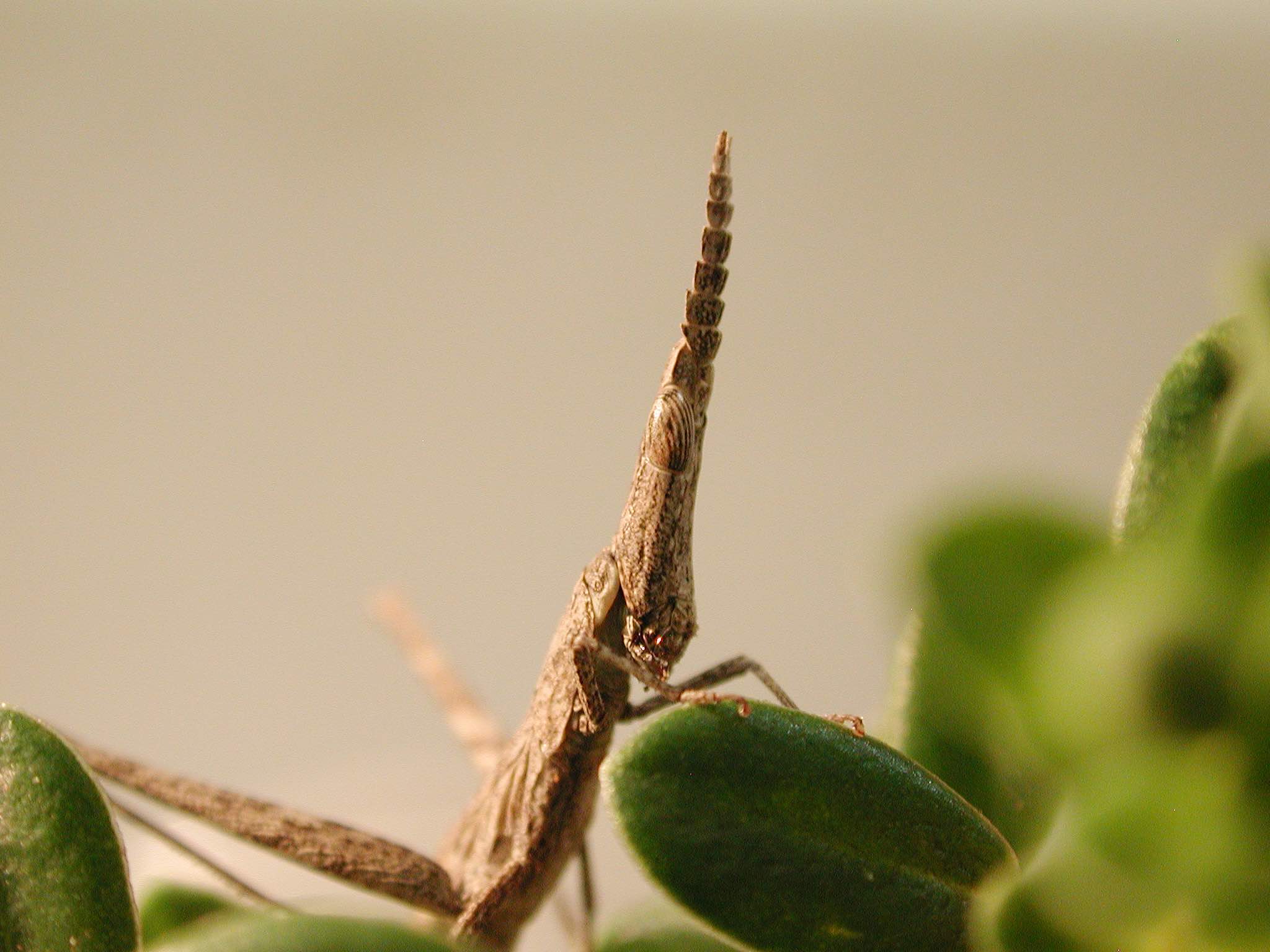 Structuctural changes in chromosomes can drastically change patterns of recombination in genomes of two diverging populations. Recent theoretical developments have suggested that those rearranged regions may promote speciation and adaptation in the face of gene flow by suppressing recombination and extending the effects of linked reproductive isolation genes or locally adapted alleles (referred to as the 'suppressed-recombination models'). We are testing these theoretical predictions by comparing the level of gene flow between rearranged and non-rearranged chromosomes across hybrid zones of chromosomally diverse grasshoppers in Australia (Vandiemenella viatica) 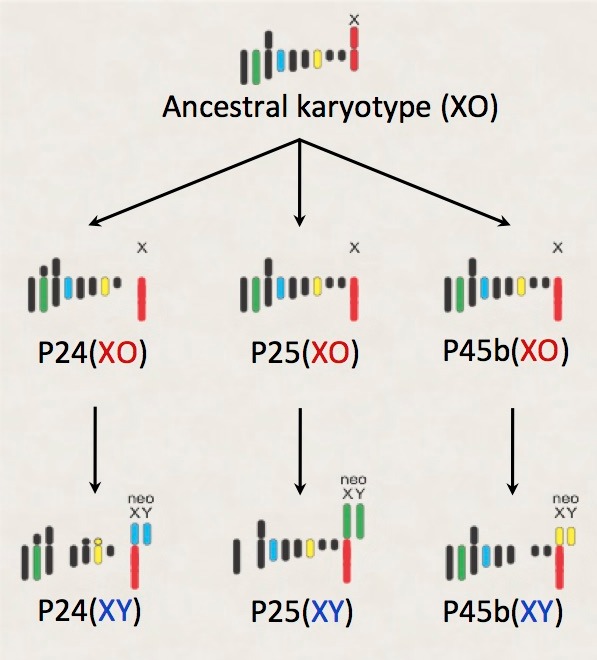 Chromosomal rearrangements can play partcularly important roles in speciation and adaptation when a fusion between sex chromosomes and autosomes results in the formation of neo-XX/XY sex chromosome systems. It has been considered that recombination is maintained between neo-Y and homologous region of X chromosomes at the onset of chromosome fusion; however, genomic sequences as well as gene expression profiles gradually diverge in these regions when recombination between the two chromosomes ceases by accumulating repetitive sequences. Vandiemenella viatica species group, comprising 12 chromosomal races with 3 independent evolution of neo-XY sex chromosomes, offers a unique model system for studying temporal mode of gene degeneration and gene expression divergence in response to loss of recombination and population size decrease.