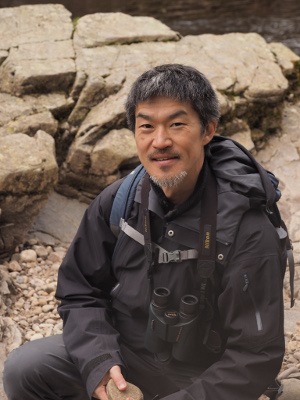 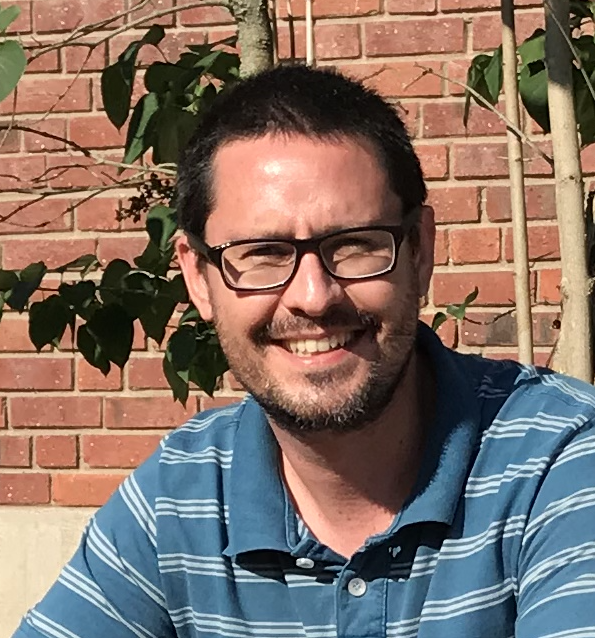 Octavio is a postdoc funded by Sven och Lily Lawskis foundation. He is interested in genome evolution and sex chromosomes in the grasshopper Vandiemenella viatica. The species is ideal to test what kind of changes in sex chromosome structure occur at early stages of speciation. His long-term-goals are to characterize the content, function and evolutionary trajectories of genes and repeats in V. viaticaneo-Y chromosomes by using “cytogenomics” (genomics + cytogenetics). His short-term goal is to survive in Swedish winter. 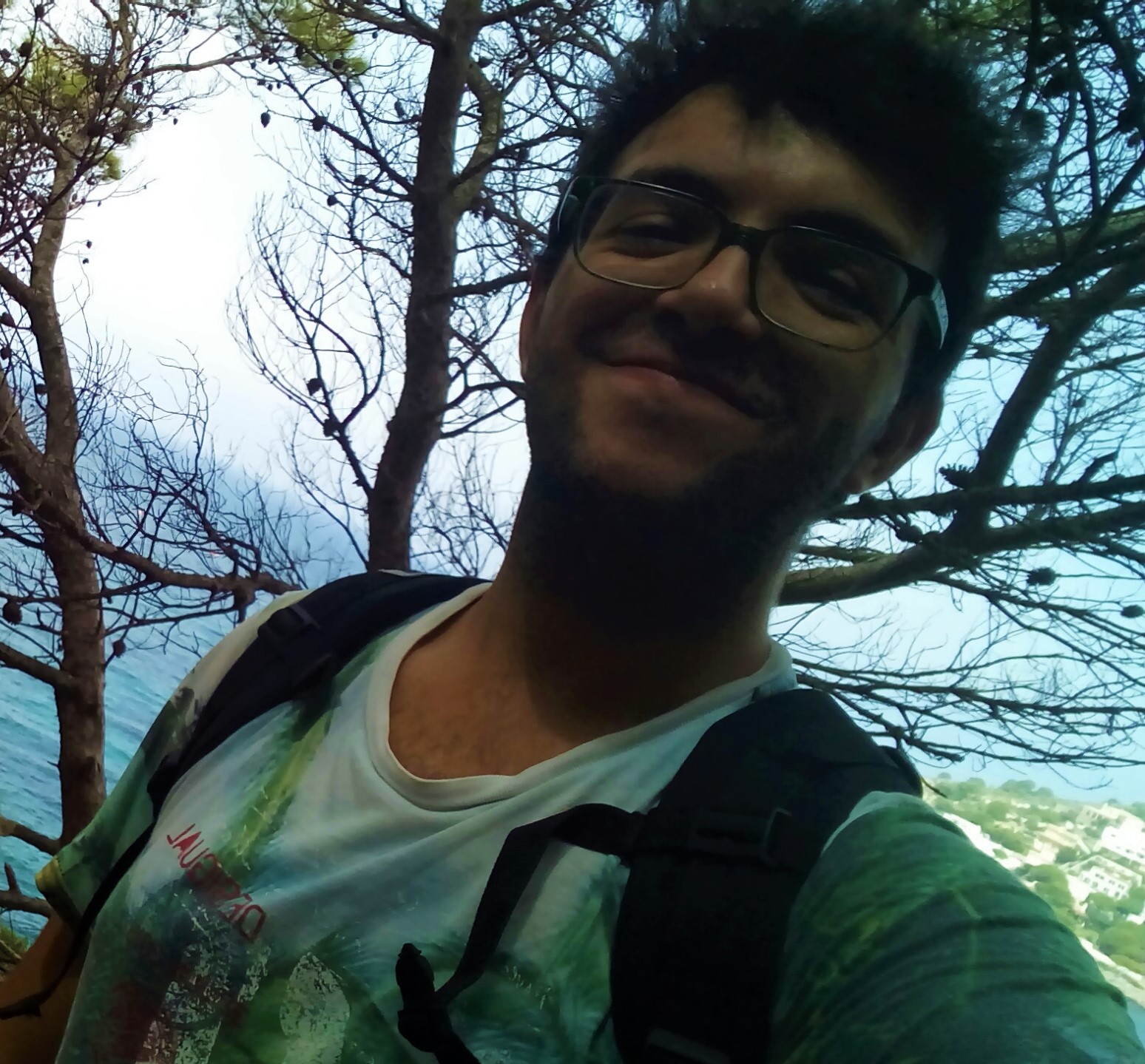 Marc is a visiting student from the University of Girona, sponsored by  Erasmus+ Traineeship. He is keen on studying evolutionary genetics of speciation. His project focuses on differential gene expression between populations of grasshoppers with different sex chromosomes.