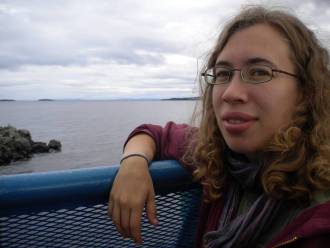 together with Anna Vourlou on dietary restriction and ageing in fruit flies. She went on to do a PhD in BMC. 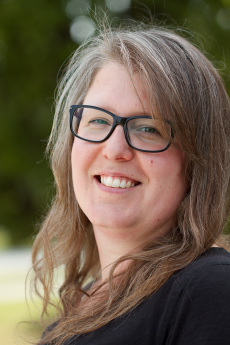 a PhD on the conservation biology of frogs with Anssi Laurila and Jacob Höglund at Animal Ecology, Uppsala University. 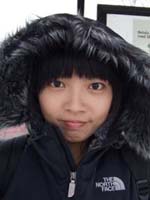 Hwei-yen defended her thesis in the end of 2014 and started a postdoc with Simone Immler at the Department of Evolutionary Biology, Uppsala University. 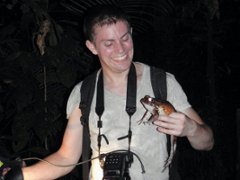 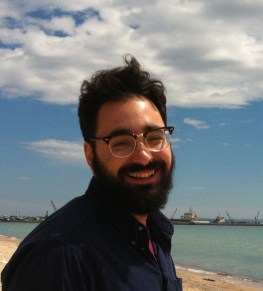 student, Drosophila Lab, together with Urban Friberg). Grigorios went to the US and is now working in the lab in Seattle. He is still actively collaborating with us and advising on fly routines.

Tao You - MSc student. Evolution of same-sex behaviour in male

and female beetles (Beetle Lab, together with David Berger).


Mark Ramsden - Full time RA, Nematode Lab. Mark has got a job and 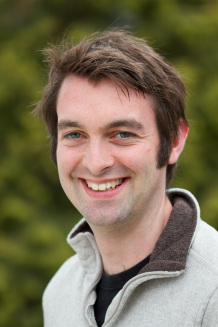 went back home to the UK.

Lab. How do long-lived nematode strains perform in natural environment?

stress and ageing. Elena moved to take on a permanent position as Lecturer in American University in Paris
(AUP) 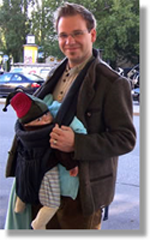 stress and the evolution of ageing. Felix now moved to GWU in Washington.

Lorraine Burgevin - MSc student, 2011. Intra-locus sexual conflict and the evolution of same-sex behaviour in the seed beetle, Callosobruchus maculatus. Lorraine went on to conduct another internship back in France.

Katja Temnow - RA, 2010. Katja helped with our nematode project and since then moved to work on leaves at SLU. She is now back in Germany working at Bielefeld University.

Ilona Flis - RA, 2010. Ilona worked with Urban Friberg and myself on male harassment and mutation rates in Drosophila. She has moved to UK and now is working in Ted Morrow‘s lab in Sussex.