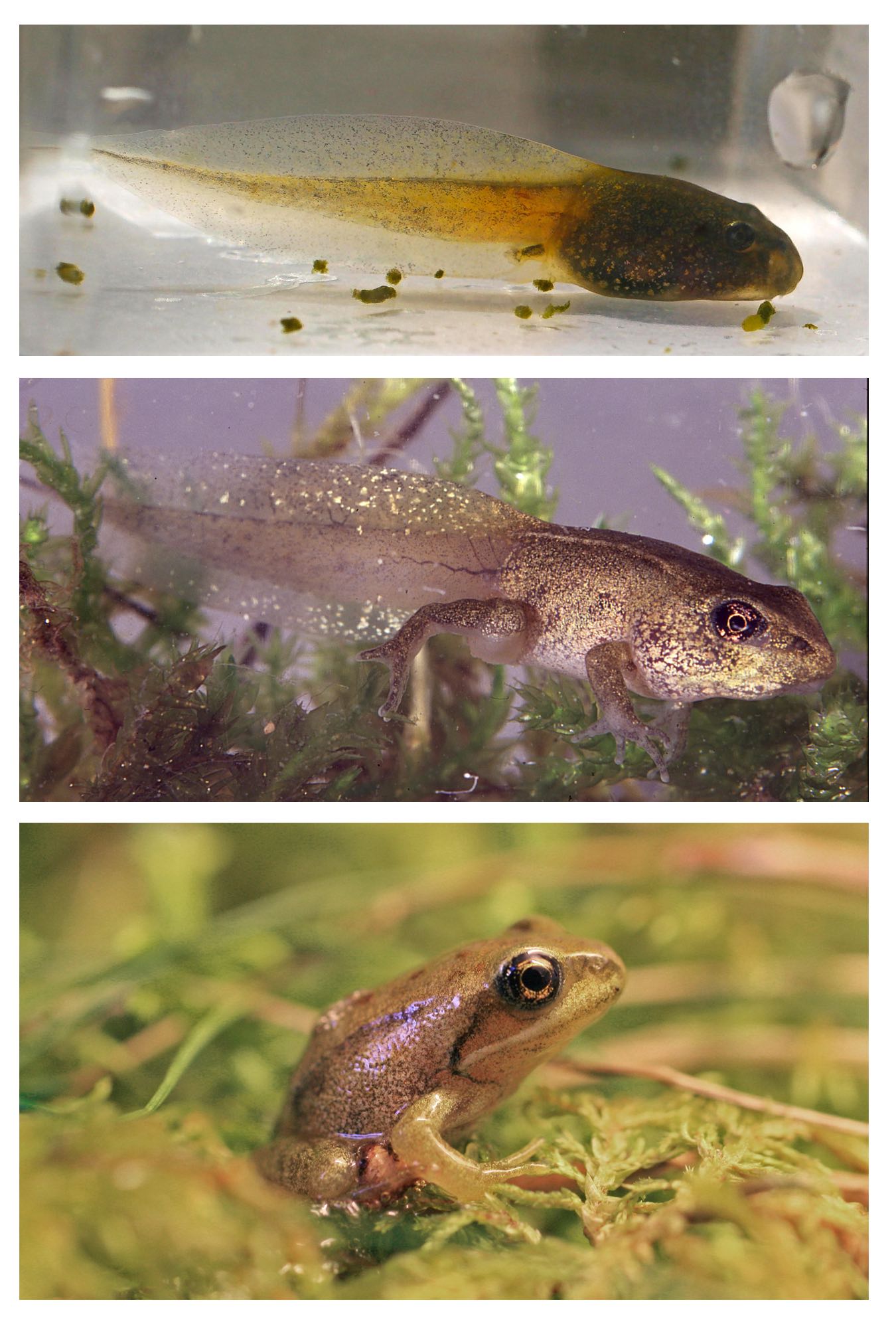 Our research focuses on the interface between ecology and evolutionary biology and factors allowing and maintaining phenotypic and genetic variation. We study the roles of phenotypic plasticity and local adaptation in explaining phenotypic and genetic variation along environmental gradients using both phenotypic (common garden experiments) and genomic methods. An important part of the reserach program focuses on the role of large-scale and small-scale climatic variation, as well as other forms of environmental stress (acidification), in explaining these patterns using amphibians as models. Another major project focuses on understanding the effects of the emerging fungal disease Batrachochytrium dendrobatidis on amphibian populations and how it interacts with climate and genetic constitution of the host populations.

Project ReCod aims to develop methodology for strengthening the Baltic cod populations by releasing small larvae (https://balticwaters2030.org). ReCod is a collaborative project with Uppsala university and Balticwaters2030 and located at research station Ar in Gotland. Mature cod captured in the Baltic are allowed to spawn in large tanks at the research station, the eggs are reared in the laboratory and the yolk-sac larvae are then released at chosen sites along the Swedish east coast. The success of the relases is monitored by test fishing. We will also investigatethe pheneotypic and genetic variation within the eastern Baltic cod stock