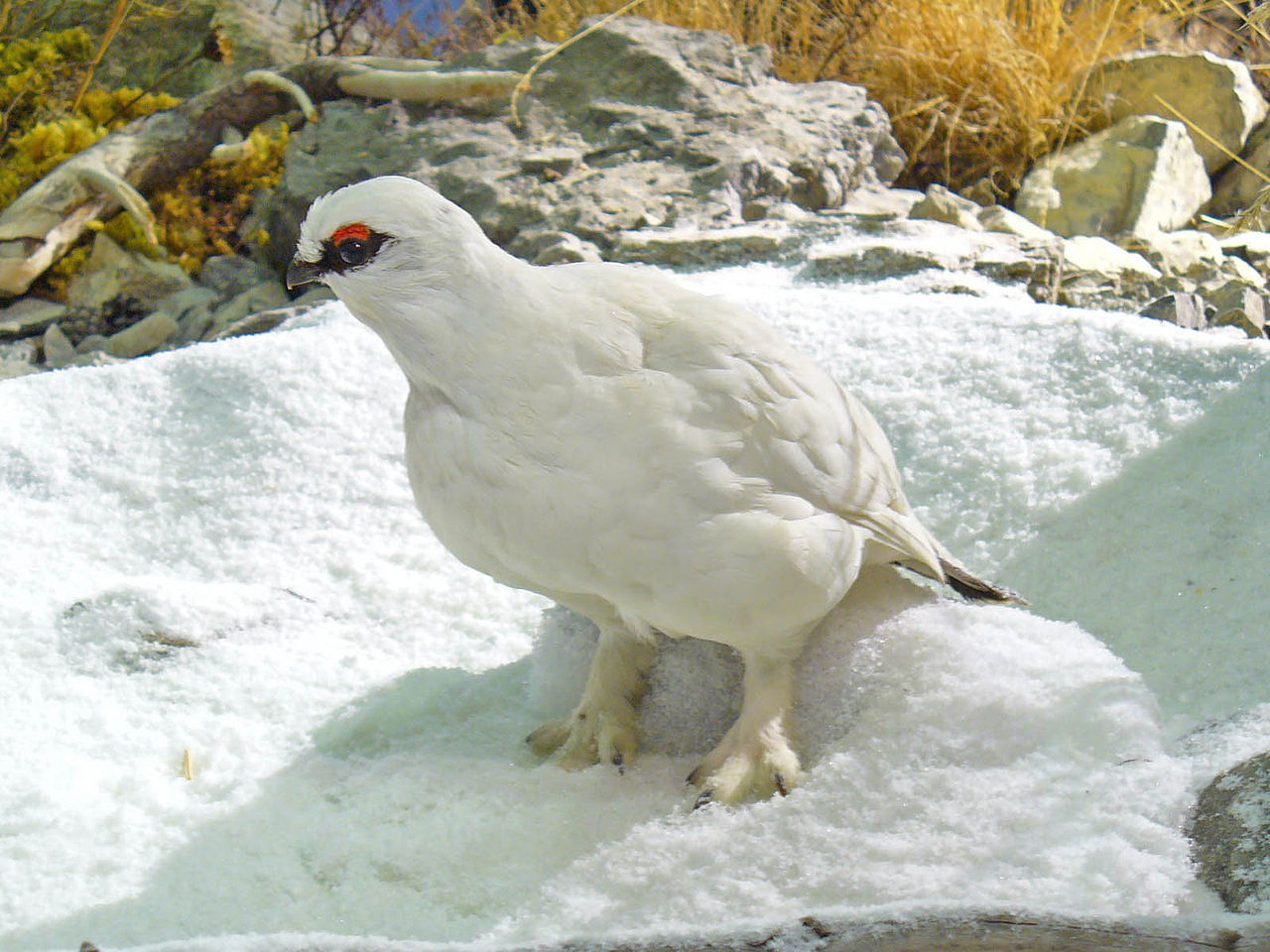 We study to what extent three grouse species, ptarmigan Lagopus muta, willow grouse L. lagopus lagopus and its subspecies L. l. scotica, have been impacted by climate change at the genomic level and project the fate of local populations in face of global climate change models. These species are ideally suited for this project, being sedentary bird species adapted to arctic and subarctic environments. Such environments have had the greatest impact from global climatic change and are projected to be the most affected in the future.

Furthermore, the study species show differences in their specialization to cope with extreme arctic environments. Ptarmigan have a circumpolar distribution at extreme northern latitudes or high altitudes in mountain areas, while willow/red grouse are found in more subarctic conditions. Both species are found in the same taxononomic family (Phasianidae) as the genome-model bird species: the chicken/red jungle fowl Gallus gallus. Since chromosomal structure is strongly conserved across birds, karyotype and synteny is similar. 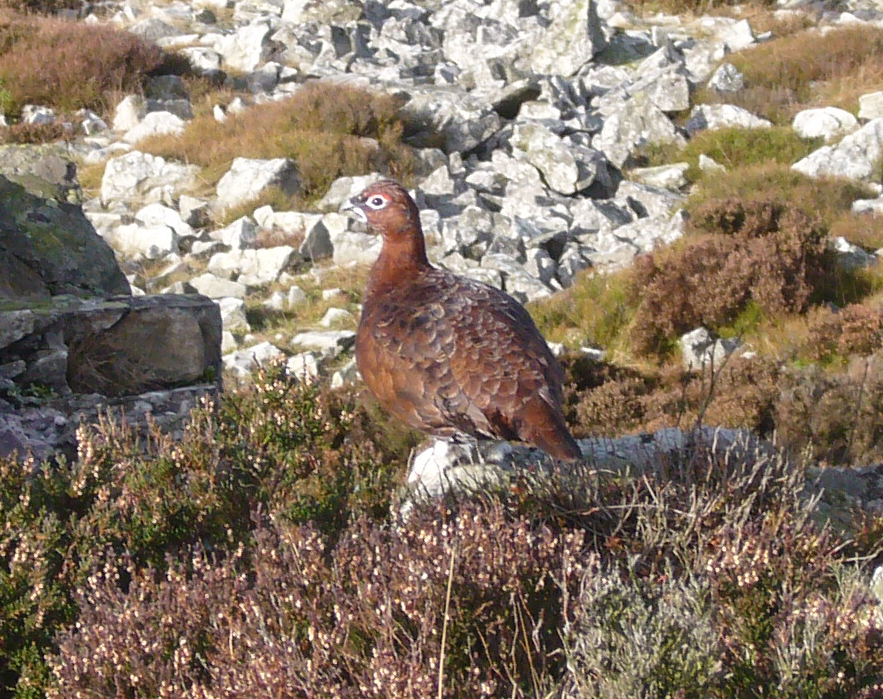 Thus, we can exploit the extensive genomic resources of the chicken for making inferences and identifying the genes involved in genomic adaption in these closely related grouse species. Furthermore, the species’ contrasting habitat requirements and documented genetic structure allows for general insights in to how species may cope with global warming in the Arctic. We study similar questions in hazel grouse and the endemic Chinese grouse in collaboration with researchers from the Chinese Academy of Sciences in Beijing, Prof. Sun Yue-hua.