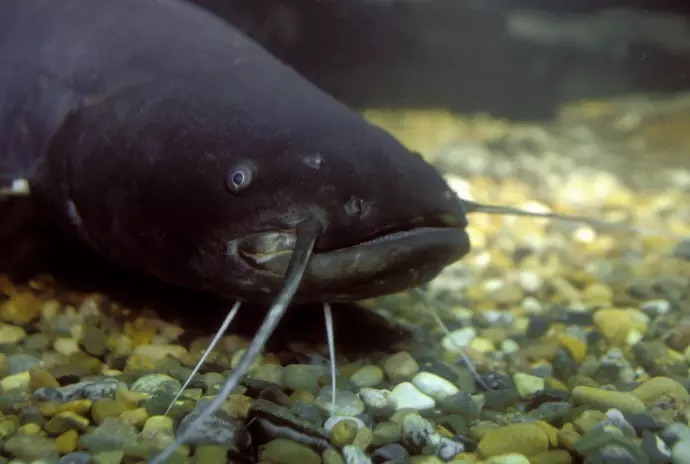 The Wels Catfish is native to eastern and central Europe, with a small population in Sweden, where it is listed as vulnerable. The Swedish population is a relict from the Ancylus Lake, i.e. when the Baltic Sea was a fresh water lake, cut off from the Atlantic Ocean, approximately 8000 years ago. As the Baltic Sea regained contact with the oceans and salinity levels increased, the Swedish Catfish became restricted to surrounding freshwater systems. Historically, the species was abundant throughout southern Sweden, but primarily anthropogenic land use interventions has caused the habitat to become increasingly fragmented, and the Catfish has decreased. Today, it is only present in three water systems – lake Båven in Sörmland and the river system of Emån and lake Möckeln (including downstream river system Helge å) in Småland, respectively.

These three populations are believed to have been isolated for a substantial amount of time, and may therefore have been differentiated by genetic drift and/or local adaptations. Each population is small, with effective population sizes in the range of 10-20, making them vulnerable to low genetic variance and inbreeding problems. The Swedish population have been subject to conservation measures over the last decades, and current management plans include ex-situ breeding programmes as well as translocations of individuals. When managing populations through reintroductions and/or translocation, it is of vital importance to gain as much understanding as possible about the genetic status and origin of the managed populations. Therefore, we sequence whole genomes at low coverage to obtain estimates of genetic structure and inbreeding levels of the three Swedish subpopulations of the species in order to evaluate current conservation status, and make suggestions for future management.