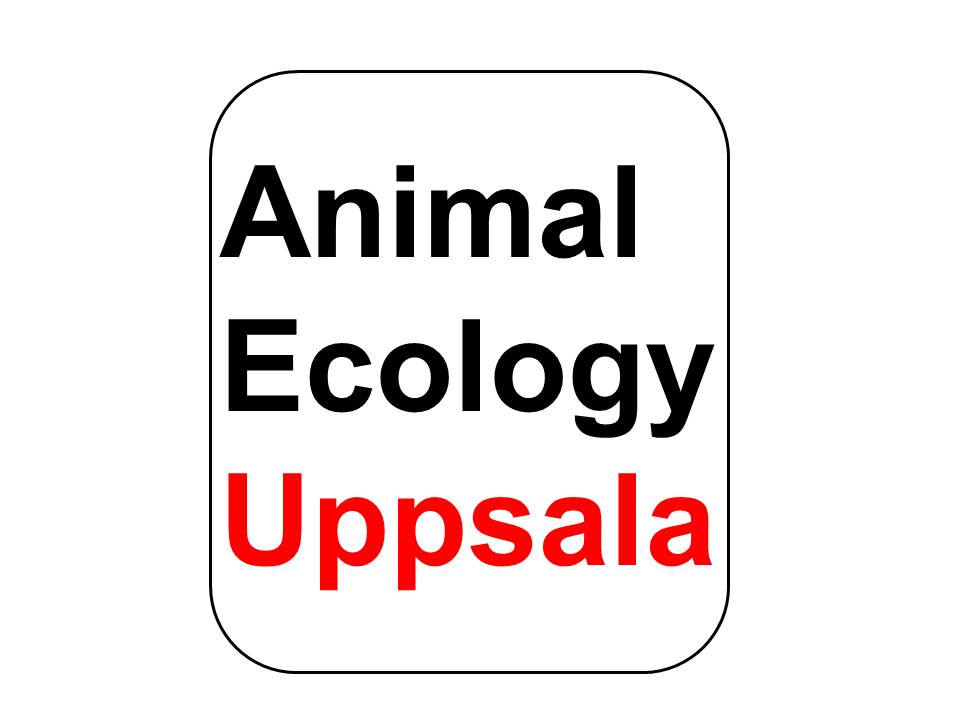 I started my PhD 1981 at the Department of Animal Ecology, Uppsala University, under the supervision of the late Rauno Alatalo. When Rauno moved back to Finland (Jyväskylä) in 1987, I was supervised the last year by Anders Pape Möller (now in Paris). I defended my thesis in 1988. After that I spent a year as a Post-doc at the Museum of Comparative Zoology, Harvard University. I returned to the Department of Animal Ecology, Uppsala University, in 1989 and had various research positions before I replaced Staffan Ulfstrand as the Professor in Animal Ecology in 1999. Thus, the circle was closed. I was a part-time Visiting Professor at Helsinki University, Finland, between 2003-2006, working with the late Esa Ranta and Veijo Kaitala. I was awarded a Doctor Honoris Causa at Helsinki University in 2007, and thus this University has become my second home since then. In 2007 I organized ESEB XI together with Jacob Höglund and Jon Ågren, which was a lot of work but a great success.

My research interests have shifted over the years. I started out in behavioural ecology, moved into, among other things, the evolution of morphology in birds (still doing this!), population genetics of fish, speciation, population dynamic consequences of climate change, conservation of felids and fish parasites. And much more…there is so much fun in evolutionary biology so I try to do a bit of everything!

I have been teaching at various courses but the one I am most proud of is the evening course Evolutionary Biology for non-biologists (in Swedish), or anyone interested outside academia. I started the course in 2003 and I also wrote the textbook for this course (Evolutionsbiologi, Studentlitteratur 2005) in Swedish. The course has now been going for 13 years and about 400 students have taken the course from a wide variety of backgrounds!